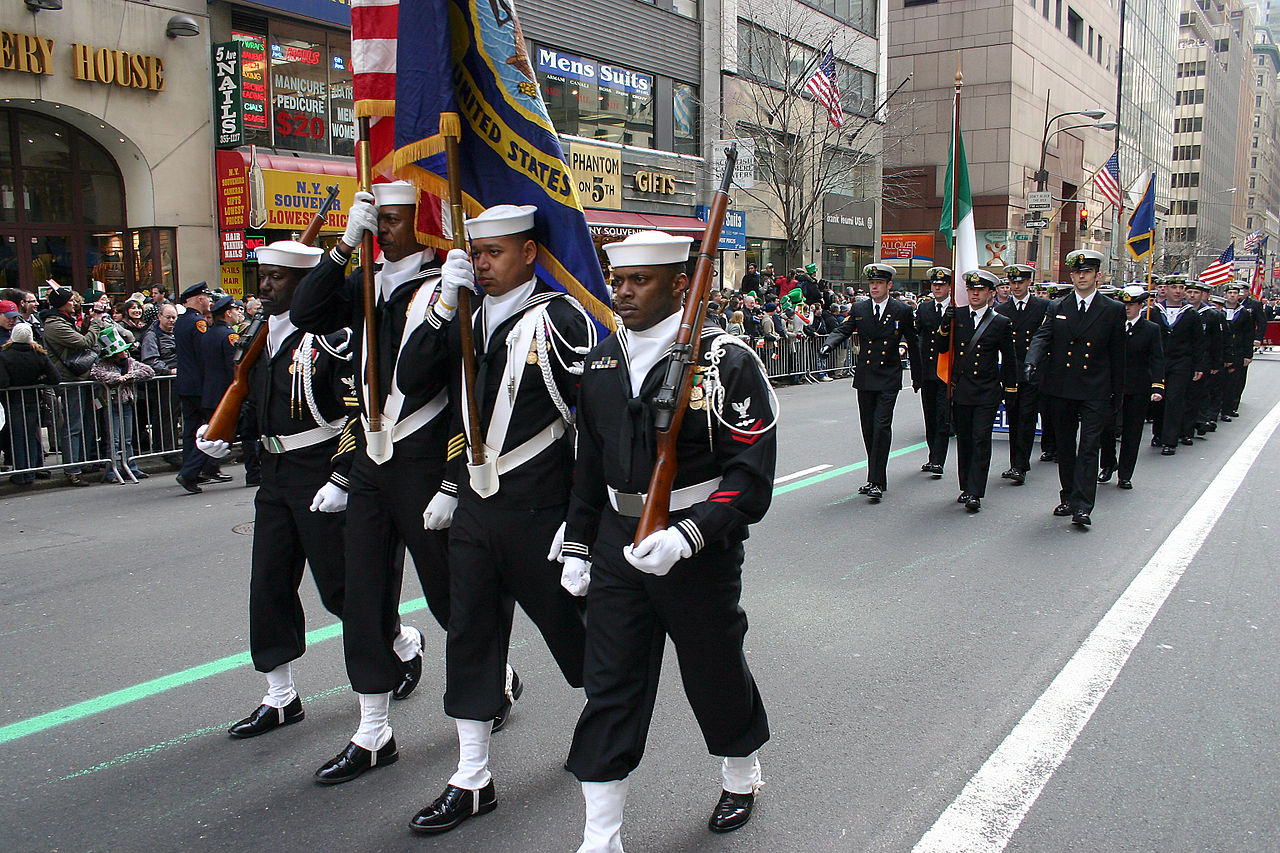 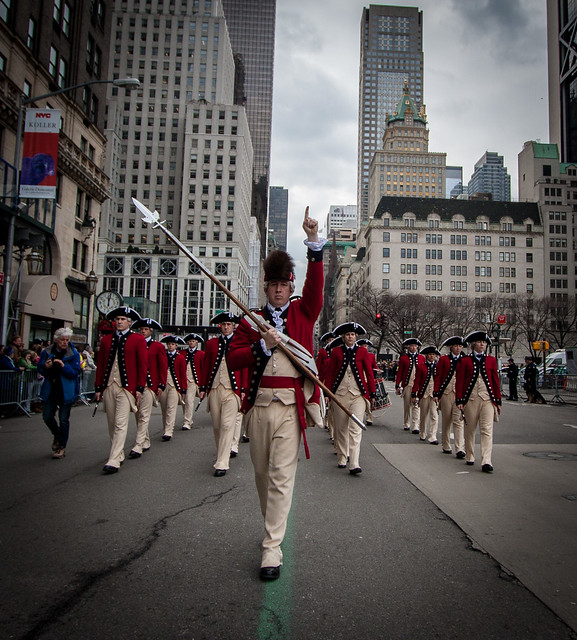 In New York City each year, the well-loved St Patrick’s Day Parade takes place on the 17th of March. Numerous Saint Patrick’s Day parades take place both across the world and across the United States, but the ceremony which takes place in New York City has become the largest in the entire country. The parade is also one of the oldest civilian parades in the world, with an average number of marchers being 150000. Alongside citizens and tourists, bands, firefighters, military and police groups often march with the parade. It is common to see over a million spectators line the streets to watch the event. The modern parade follows a one and a half mile route that goes between 5th Avenue in Manhattan between 44th Street and 79th Street. The parade itself takes place over five hours and is always led by the 69th Infantry Regiment (New York). The commissioner of the parade always asks the commanding officer of the 69th Infantry Regiment if they are ready, with the response being that the 69th is always ready, as is the tradition. It is common for politicians who are either in office or running for office to attend the parade. One of the more notable political attendees is the former New York City Mayor Ed Koch,

who is of Jewish descent, but often refers to himself as Ed O’Koch for the day of the parade.

The parade has a history of exclusion, particularly of LGBTQ groups, and until 2014 the pageant banned gay groups. Although the ban did not mean that gay people could not take part in the parade, it meant that banners and floats which were identified as LGBTQ were not allowed. The organisers ultimately decided to lift the ban as they desired to keep the parade non-political, and the ban on LGBTQ representation was having the opposite effect.

The history of the parade can be traced back to 1762 when the growing Irish population began holding festivities on St. Patrick’s Day. The procession continued to grow as Irish immigration to the United States continued, and as the Irish community began to spread across America, so too did the St. Patrick’s Day parades. Nearly every large city celebrates St. Patrick’s Day, although not always with a parade.