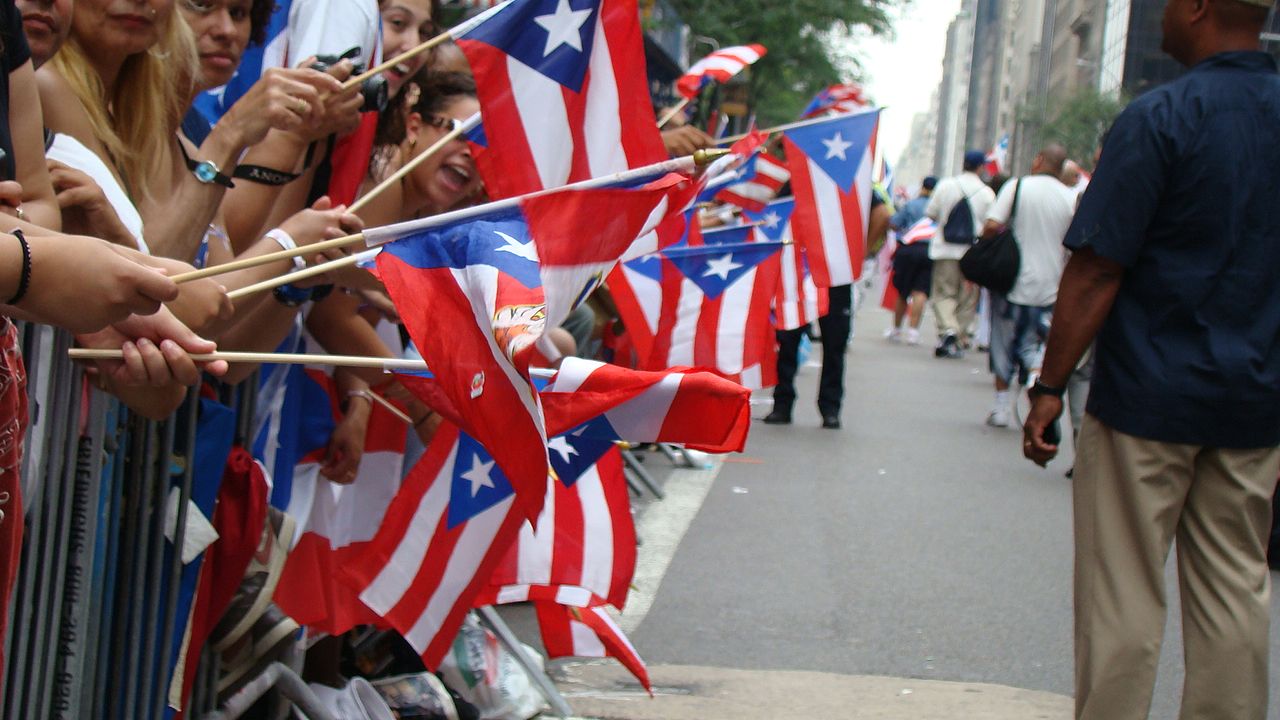 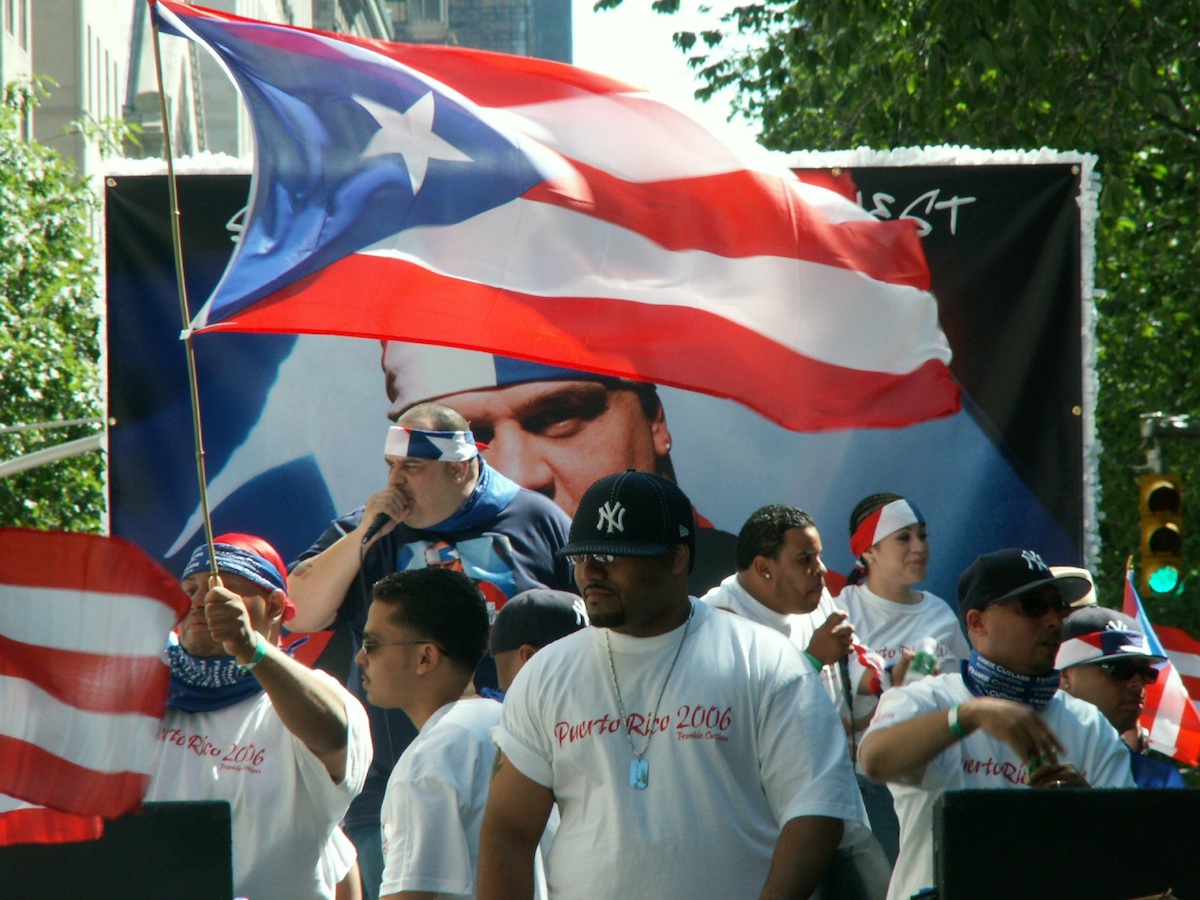 nd is currently ranked as one of the largest parades which take place in New York City; an impressive feat given the number of parades that take place there. The average number of spectators is particularly high, numbering over two million, which makes the parade one of the most significant outdoor events to take place in the United States regularly. Although the Puerto Rican Day Parade that takes place in New York City is the biggest, several other large cities across American that are also home to significant Puerto Rican populations have begun to hold their own parades to mark the day.