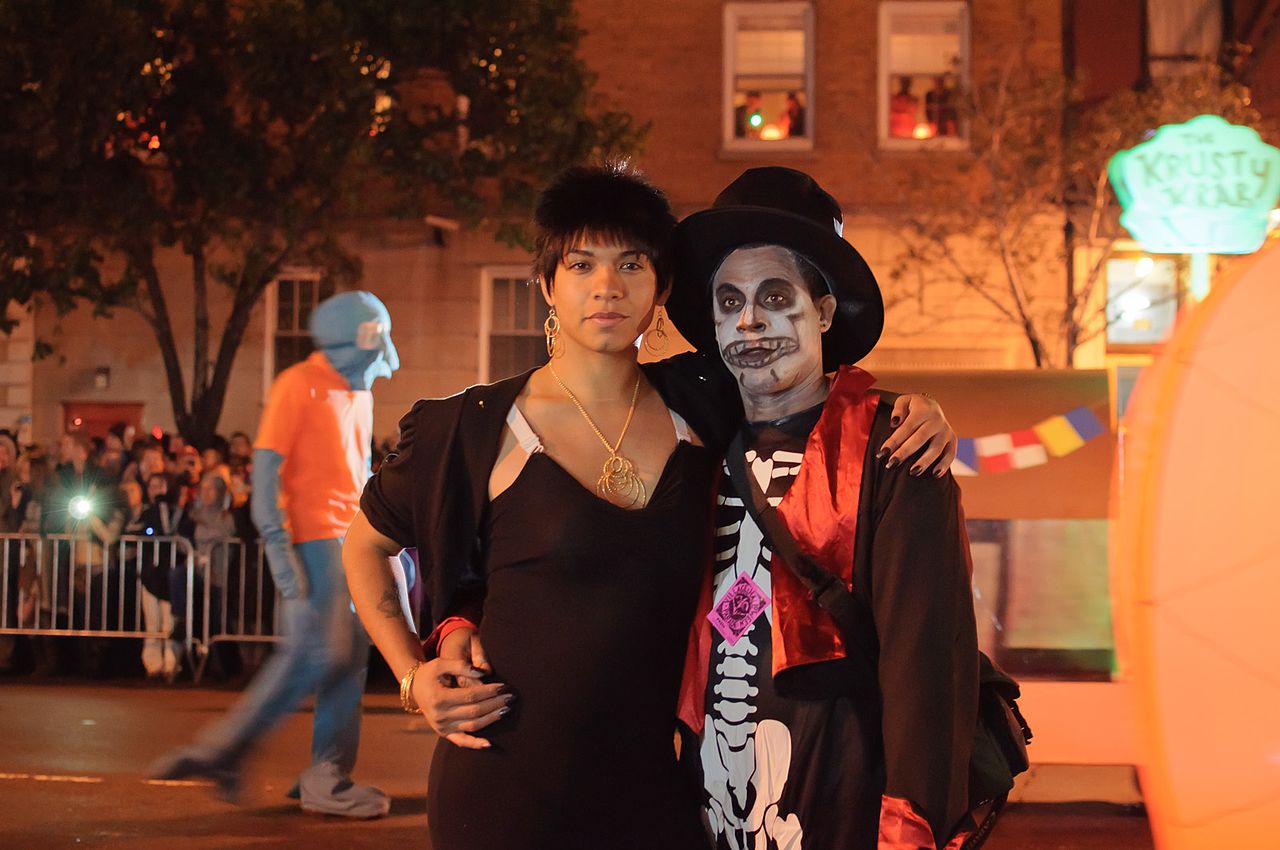 The Halloween Parade which takes place in New York’s Village is an annual street pageant and parade that is presented on the night of every Halloween each year in the Greenwich Village neighbourhood of Lower Manhattan. The march was started in 1973 by Ralph Lee, a Greenwich Village puppeteer and mask maker. The New York’s Village Halloween Parade is the largest of its kind in the world and is the only one that takes place in New York City at night. The show reports itself to regularly attract over 50000 participants in costume, as well as over two million spectators.

The parade itself is mostly an informal event, with no specific hosters, and attendees mainly turning up just out of hearing about the event. Although, in the more recent times, there has b 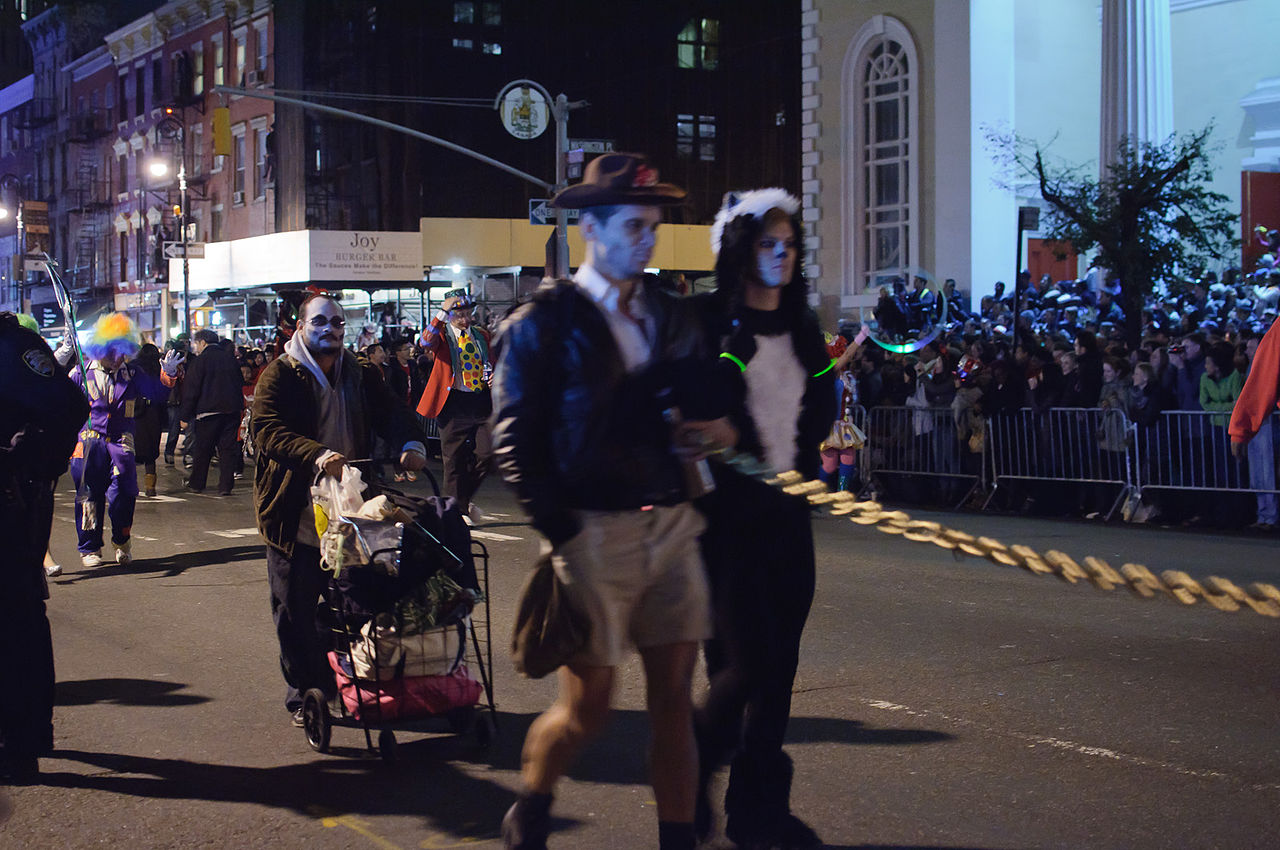 een more organisation to keep the event safe for spectators and participants.

The official route is from Spring Street to 16th Street, all of which takes place within Manhattan. Although the entire official route is 1.4 miles long, many only participate in a small portion of the parade before heading off to the various bars and restaurants which line the route. The ceremony typically lasts for two to three hours with a usual end time around 9.30pm, although many of the costumed attendees can be seen dotted around New York City for hours after the event enjoying other Halloween festivities.

In more recent years the parade has attracted several criticisms which mainly stem from the types of costumes that individuals have been wearing to the event, such as culturally insensitive outfits that can appear to mock certain religions.