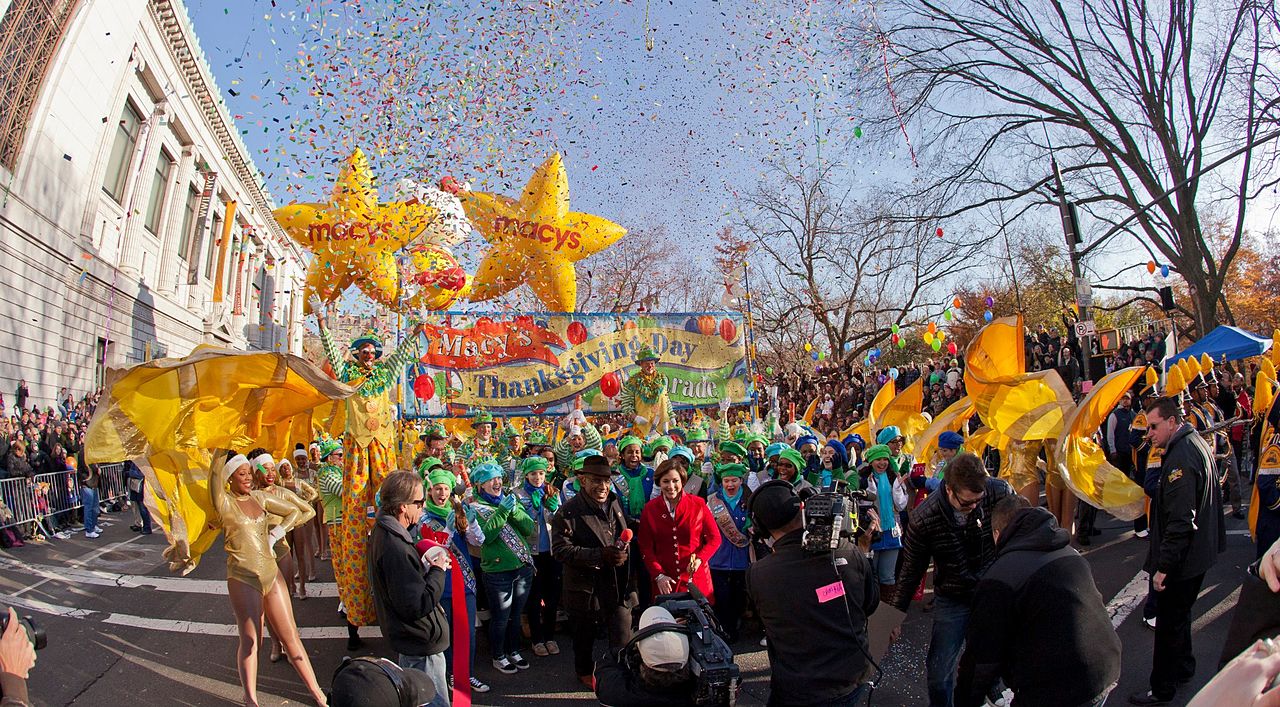 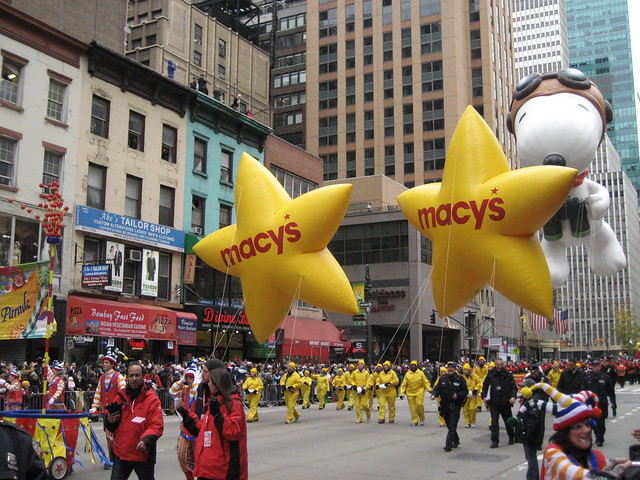 is held in Manhattan between 9 am and 12 pm on Thanksgiving Day. The parade started to be televised nationally in 1952, with NBC being the first to broadcast it. Due to the popularity of the show, employees at Macy’s department stores have the option of marching in the parade if they choose to, although this is entirely optional.

The parade always has featured floats and professional bands, but many attractions have been dropped over the years. The parade used to feature animals which were borrowed from the Central Park Zoo, although this practice has been stopped in more recent years due to concerns around animal welfare.