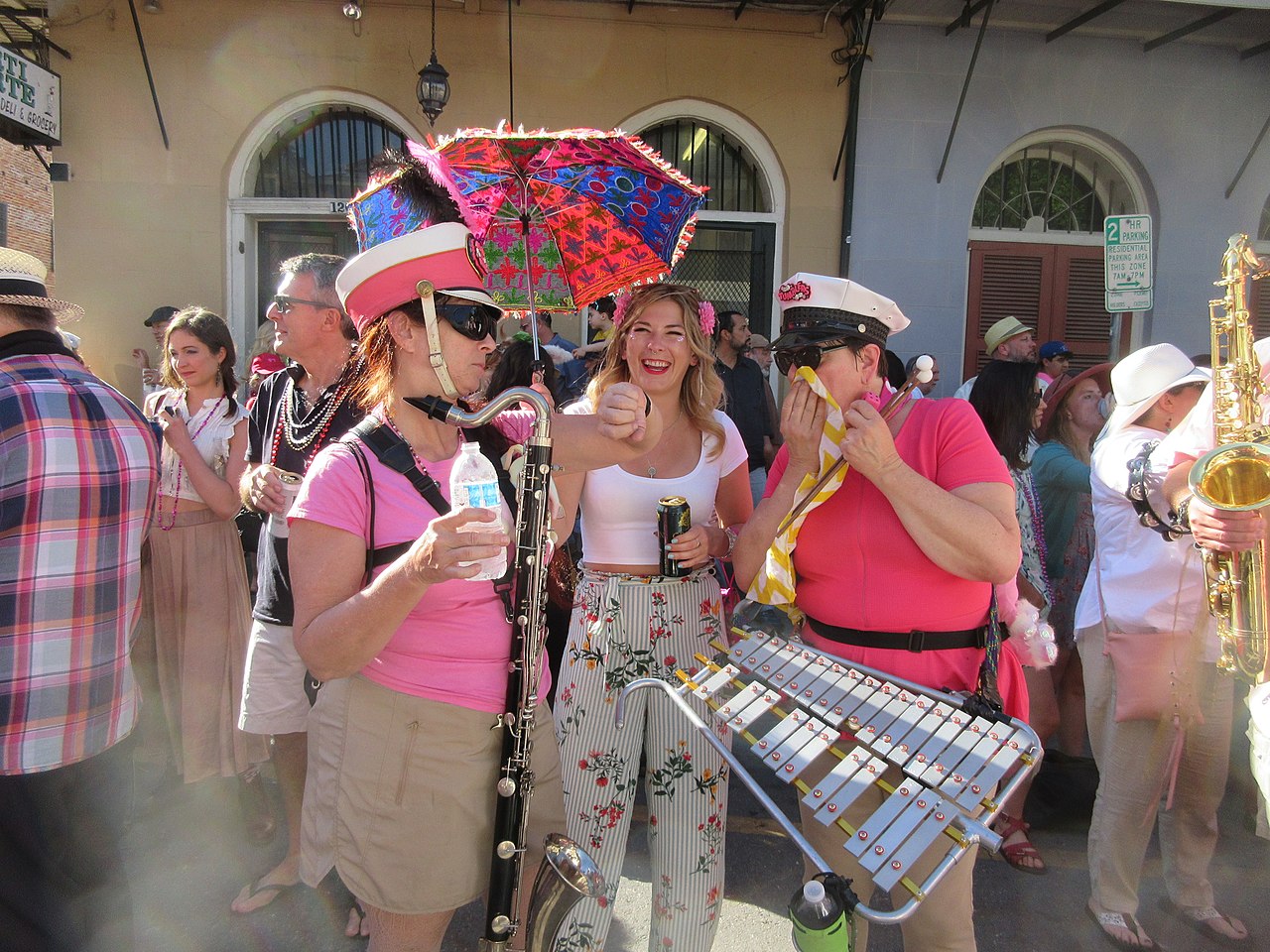 The Easter Parade which takes place each year in New York City is an event that is far more formal compared to many of the other ceremonies that take place there to celebrate well-known and popular occasions. Traditional clothing for the parade is quite formal, with attendees wearing their ‘Sunday best’, in particular, ladies are expected to wear formal hats. The Easter parade does not really have an official route such as many others, but rather is closer to a congregation that takes place around Fifth Avenue. The march init 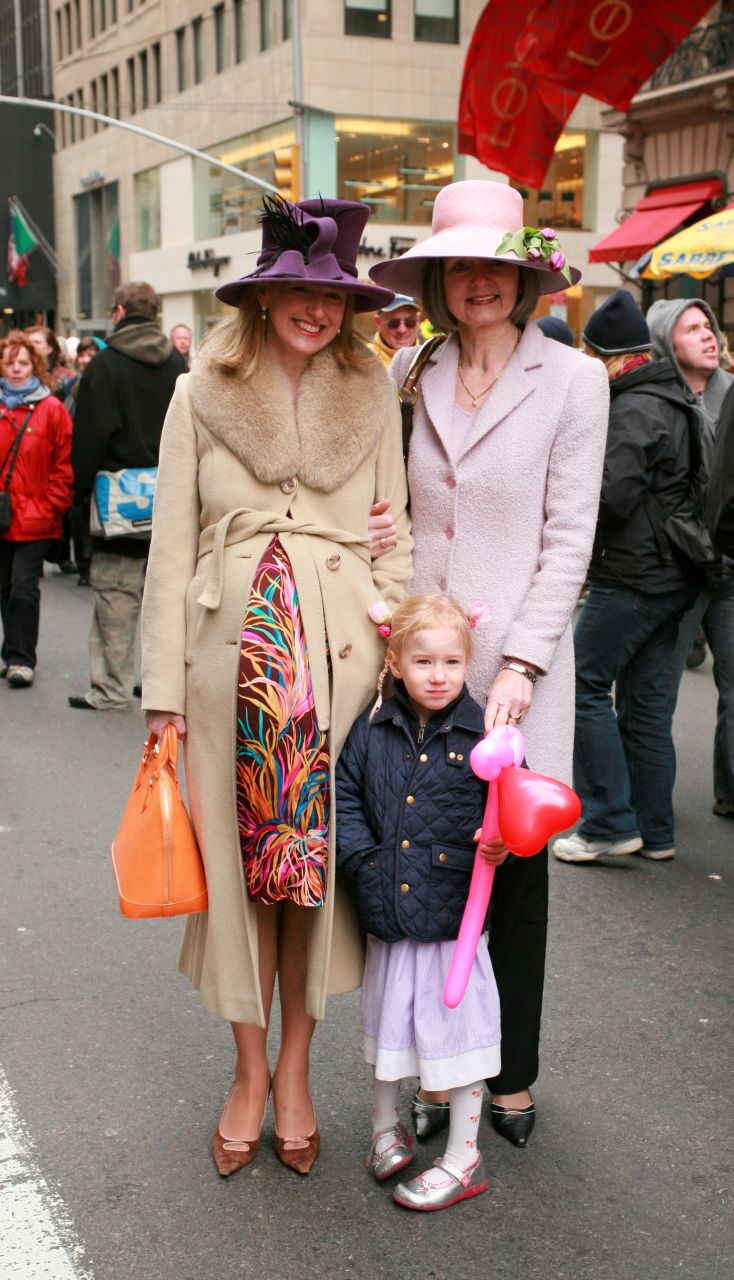 ially started in 1870 as a spontaneous event but began to gain traction after World War II.

Due to the decline of Christianity, the parade has dwindled from its peak size of approximately one million down to tens of thousands of attendees in more recent years. As the parade is centred around a religious holiday, it is common to see many religious icons and symbols scattered around the parade. This has drawn some controversy in more recent years due to several secular movements that desire to see any parade or sizeable public gathering which symbolises religion to be banned.