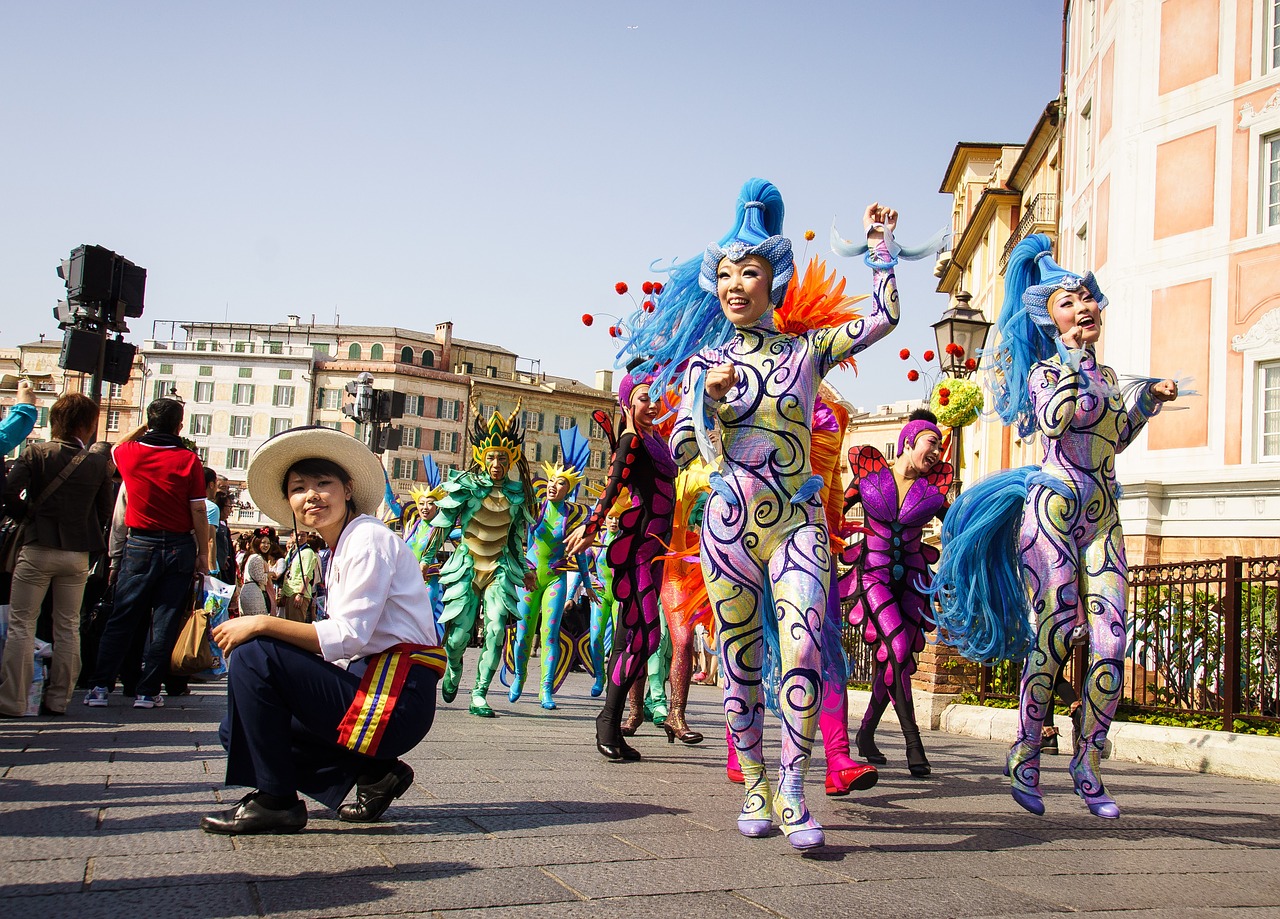 The Dance Parade which takes place each year in New York City is run by a non-profit organisation that holds a parade to showcase various creative styles of dance and free expression. All forms of dancing that are capable of being performed on the street are featured, from classical ballet through to more modern methods, such as breakdancing. The parade takes place on the third Saturday before Memorial Day in May every year. The show also has the goal of promoting local professional dance studios which are highly encouraged to attend t 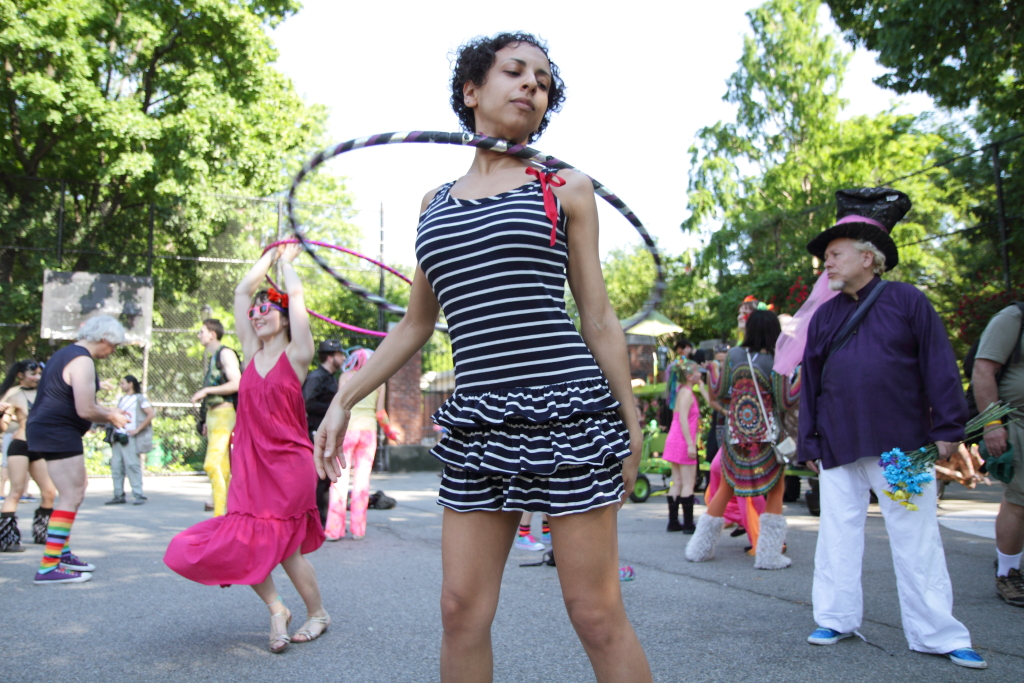 he event with their students and hand out flyers promoting their establishments.

The parade was put together in December 2006, when Greg Miller, a social entrepreneur, created a non-profit organisation to organise the march. During the first parade on the 19th of May 2007, over 2000 dancers from 75 local organisations attended the event. Although the parade was small in size initially, it began to garner interest from the public and has grown in size each year. The parade has also attracted several celebrities who promote dancing, including many politicians such as Michael Bloomberg.