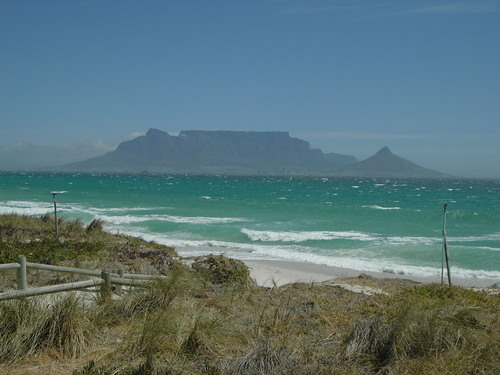 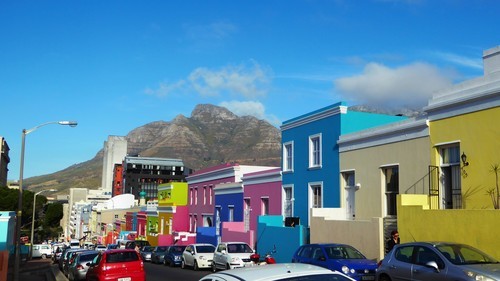 The Tweede Nuwe Jaar Parade in Cape Town, South Africa, is a historical event rooted in the city’s history. The show is also totally unique to Cape Town. Tweede Nuwe Jaar directly translates to “Second New Year”, and has been traditionally held on 2 January every year since the 1800s, which was the only day that slaves in Cape Town were not required to work. They accordingly spent this day celebrating, dancing and playing instruments in the streets, dressing up and waving parasols, moving from the District Six area to the Cape Town city centre. The outfits worn by the Kaapse Klopse saw the parade initially being called the Minstrel Carnival.

The parade has stood the test of time and remains one of the most anticipated events on Cape Town’s calendar.

Various minstrel bands appear in the parade, all donning personalised themed outfits, and each performing different traditional songs, many of which are from the original march. Instruments range from drums to large brass instruments. Up to 13000 performers take part in the parade.

One of the most important aspects of this parade is that attendance is free, or as they say in South Africa, “mahala”, allowing everyone, locals and tourists alike, the chance to partake in the historical event. Golden Circle tickets can, however, be purchased as well.

As the parade moves from the District Six area to the Bo-Kaap (the traditional Cape Malay quarter) and Grand Parade to finish off at the Green Point Stadium for a competition on the best Cape Malay Choir, spectators can follow along. Although covering quite a few kilometres, with obesity being one of the leading causes of osteoarthritis, following the route and getting some steps in will be beneficial for everybody.

Those wanting to catch snippets of the parade can follow the programme to find out the location of the show at specified times.

This fascinating and historically significant parade is not to be missed when visiting the city over the New Year.