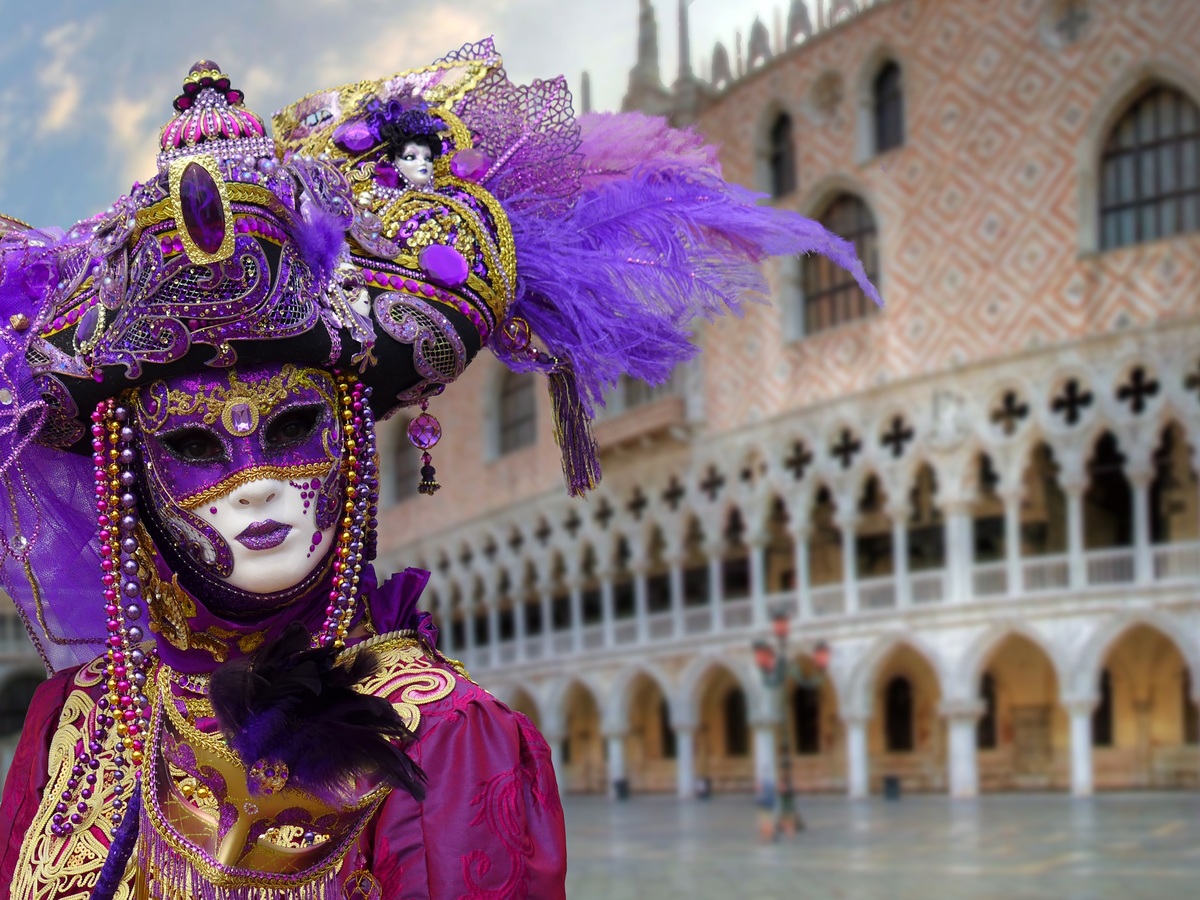 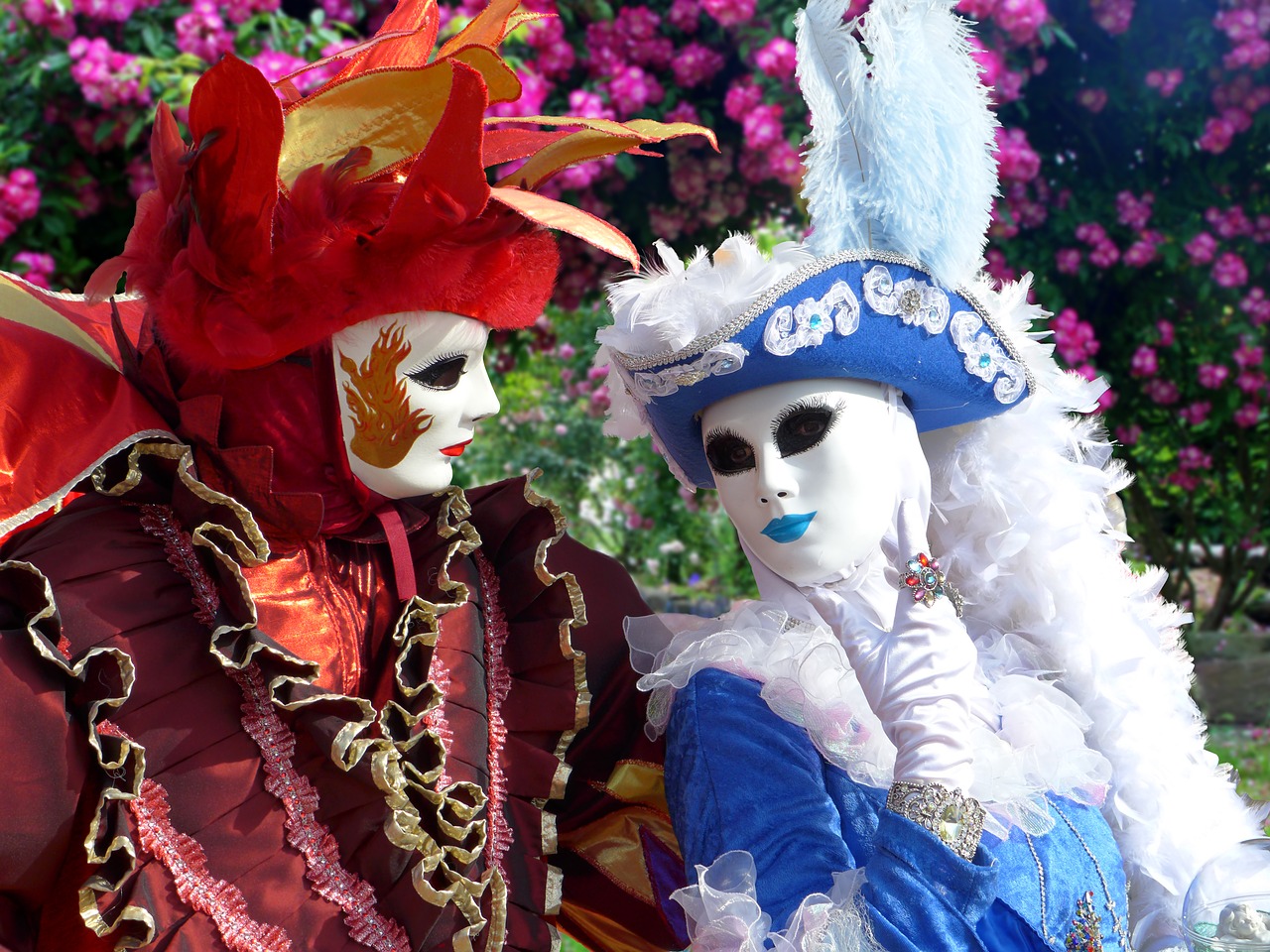 The Carnival of Venice is a well-known and popular festival which is held each year in Italy. The carnival runs up until the Christian celebration of Lent, forty days before Easter, on Shrove Tuesday, the day before Ash Wednesday. The festival is perhaps best known for its use of elaborate Venetian masks, which are often extensively decorated and only used for the carnival once per year.

The carnival has an extensive history, with common folklore stating that the Carnival of Venice started with the intention to celebrate the victory of the Venice Republic against the Patriarch of Aquileia, Ulrico de Treven, which took place back in 1162. To honour the achievement, the people of Venice began to gather and dance in San Marco Square. Although there is very little reliable evidence to suggest that that carnival’s roots stretch that far back, the festival was made an official event during the Renaissance, in the seventeenth century. The baroque carnival was, at that time, seen as a way to save the prestigious image of Venice in the world.

The use of the c 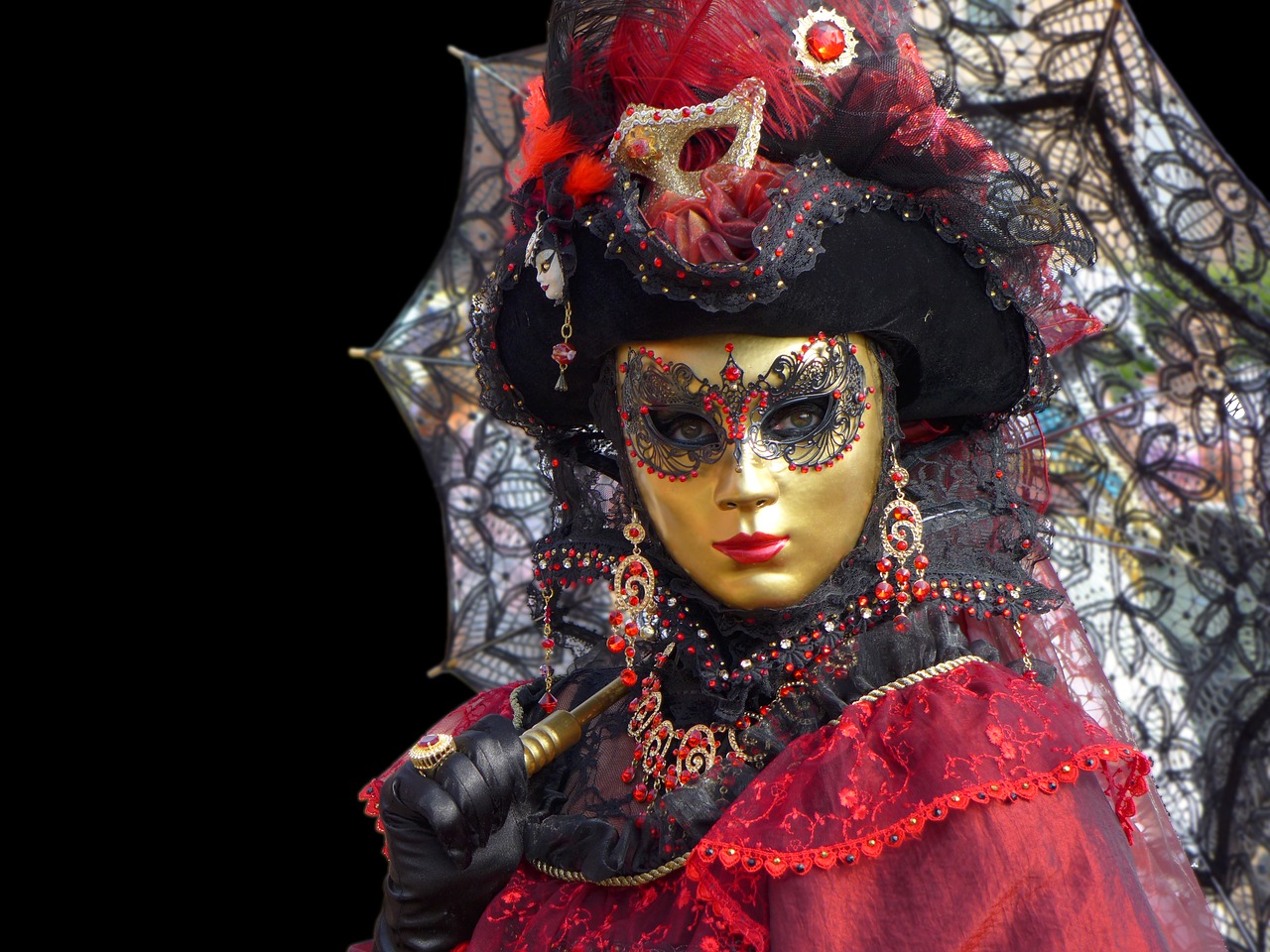 arnival has been varied through the years, as the celebration has often been used to encourage pleasure, alongside being used to protect Venetians from present and future anguish. Like many public events which are not socially conservative, the carnival ran into issues while Venice was under the rule of the Holy Roman Emperor, Francis II. He outlawed the festival in 1797, and the use of masks was strictly forbidden, although the ban would not last and the carnival reappeared gradually in the nineteenth century. Although the first reappearances were short and private, often becoming an occasion for artistic creations.

The carnival officially returned in 1979, with the Italian government deciding to bring back the history and culture of Venice, seeking to use the traditional celebration as the focal point of its efforts. The masks would play an essential role during the carnival yet again, with many students beginning to produce them as a part of the tourist trade. One of the most important events surrounding the masks at the current version of the festival is the contest for the most beautiful mask. The masks are judged by a panel of international costume designers.