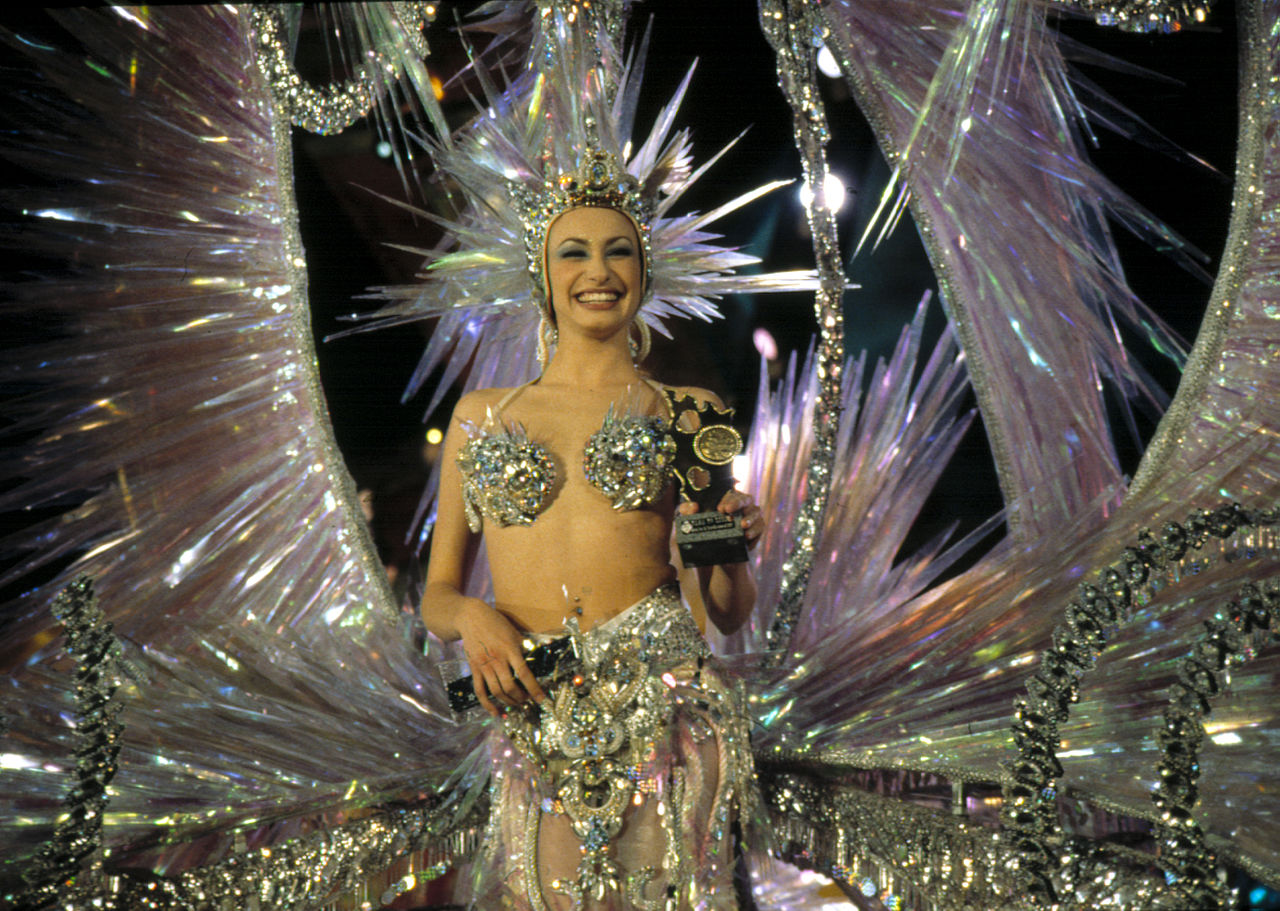 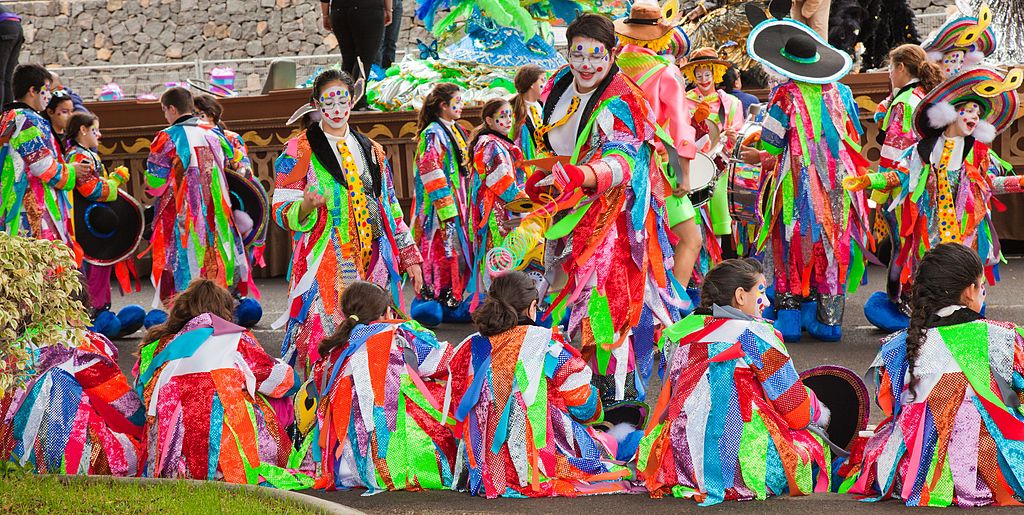 The Carnival of Santa Cruz de Tenerife is a carnival which is held each year in February in Santa Cruz de Tenerife, the capital city on the largest island of all the Canaries. The event typically attracts large numbers of both locals and visitors and is an integral part of the island’s culture as well as providing a significant boost in income for the tourist industry. Due to the size of it, it is often considered to be the second most popular carnival around the world, with Brazil’s Rio de Janeiro carnival being the most popular. Due to both cities having hugely popular festivals, they are twinned with each other.

The Secretary of State for Tourism declared in 1980 that the Carnival of Santa Cruz de Tenerife was a Tourist Festival of International Interest. The carnival’s organisers have continued to attempt to have the celebration be declared a World Heritage Site, as receiving the declaration by UNESCO would help promote the festival internationally. Although the intent has not yet been achieved, the advent of social media has helped increase the popularity of the carnival. The carnival has also been known to set records; in 2019, more than 400000 people danced to the rhythm of Juan Luis Guerra, surpassing the previous record for the largest gathering of people in an outdoor plaza to attend a concert 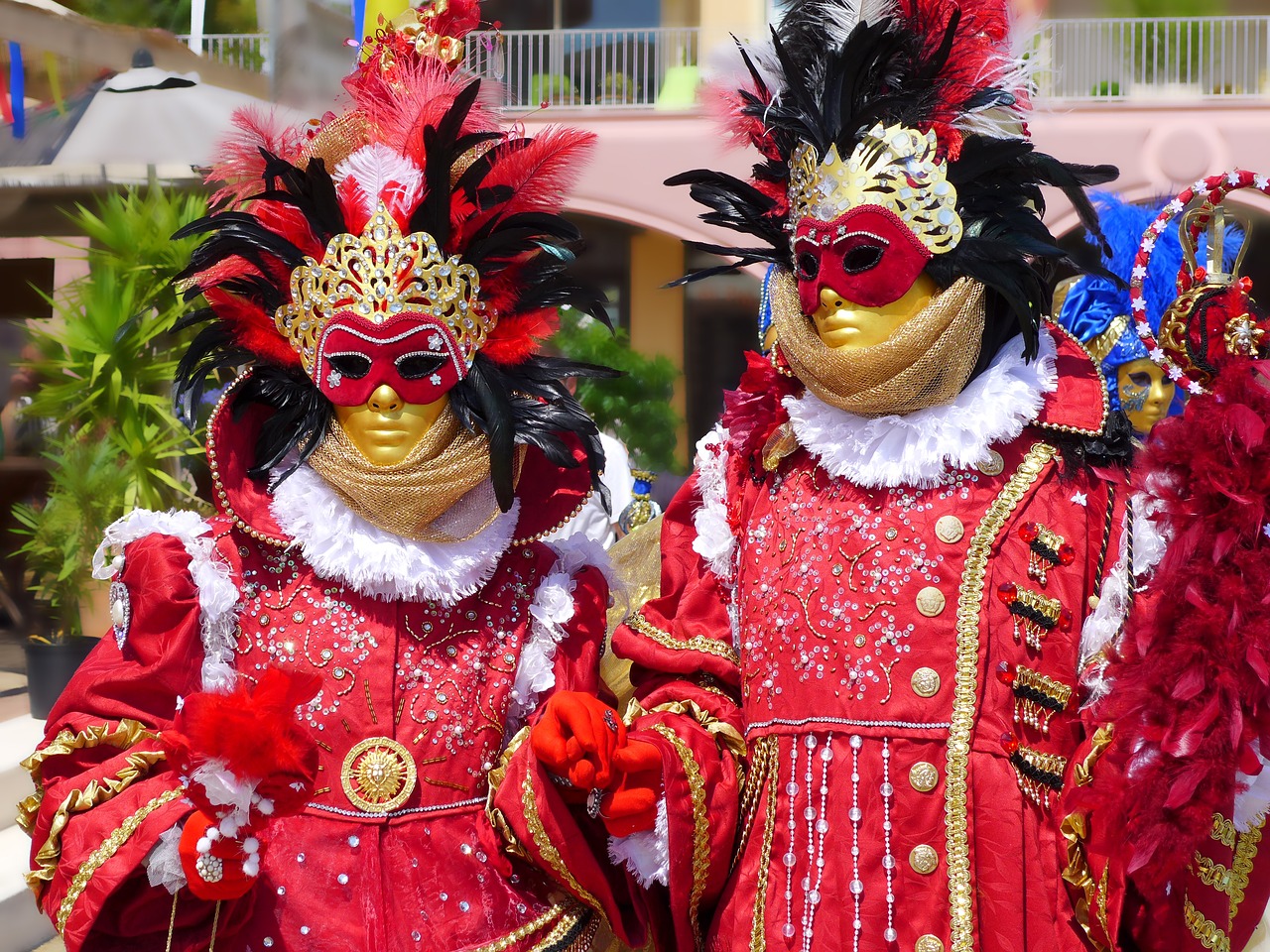 The carnival festivities start on the Friday before the carnival, with a parade through the streets, which typically peaks during the night when thousands of attendees dance until the early hours of the morning. The party continues every night until Ash Wednesday when the locals began to celebrate the ‘entierro de la Sardina’, translated as the burial of the sardine. This is the official end of the carnival, although a smaller party does take place during the following weekend, known as the weekend of the pinata. This is not an official part of the carnival and rarely attracts numbers as large as the carnival does.

The carnival is split into two parts; the Carnival on the street and the official Carnival. The street carnival is much more informal and generally comprises people celebrating in the streets, and although unofficial, the street side typically manages to attract thousands of people, most of whom wear disguises as is part of the carnival tradition. The official carnival typically comprises more than a hundred groups, including rondalla musicians, comparsa singers, murgas theatre, and other musical groups. Most attendees will switch between both the official carnival and the unofficial version, as the festival has become noted for its increasing prices recently, leading to several complaints from those who have been attendees for years.